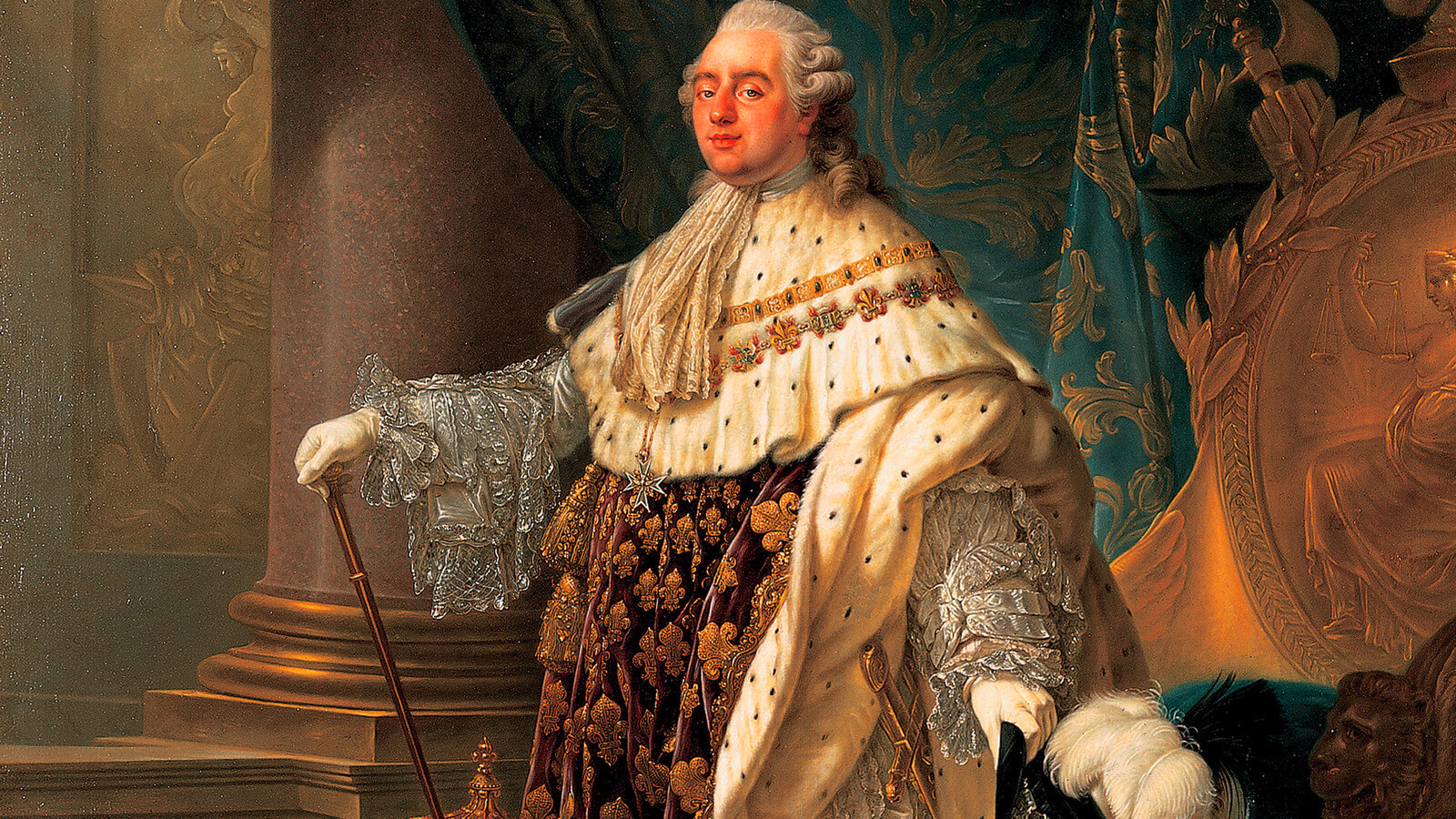 After a long day of hunting for deer with his court, King Louis XV returned to his lodge to find the cupboards practically bare. All that he and his great-aunt, who was staying there at the time, could find were onions, butter, and champagne. In the manner of 21st-century students worldwide, they threw the lot into a pot, stirred, and served, thus, creating a new and marvelous treat.

The competing legend puts the origins of onion soup in the kitchen of La Pomme d’Or in Châlons-en-Champagne. This was the hometown of Nicolas Appert, the father of food preservation and inventor of canning, who was working at the hotel one night when the Duke of Lorraine, ex-King of Poland Stanislas Leszczynski, stopped in on his way to the Palace of Versailles to visit his daughter Queen Marie the wife of Louis XV.

The duke found the soup Appert had prepared for him so mind-blowingly delightful that he was compelled to leave his chambers in his bathrobe, descend to the kitchen, and fight through stinging tears while watching the chef dice dozens of onions and learning the exact method of preparation of his new favorite dish.

Apparently, he was determined to take the recipe to the court and surprise his daughter and son-in-law with his culinary skills. In his cookbook published in 1831, Appert dedicates his recipe to the royal, naming it the onion soup à la Stanislas.

Processing…
Success! You're on the list.
Whoops! There was an error and we couldn't process your subscription. Please reload the page and try again.

0 Comments for “Louis XV and the onion soup”